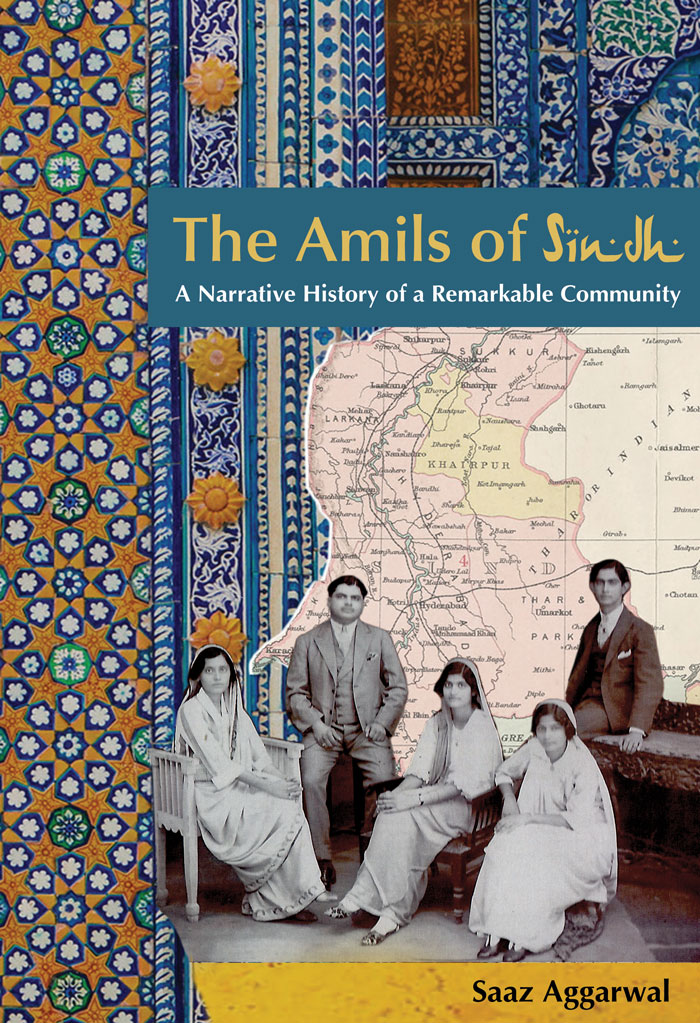 A Narrative History of a Remarkabe Community

Buy Now
Read an excerpt
A valuable addition to Sindh studies, a new book presents the history and oral narratives of a community largely displaced during Partition,
Nandita BhavnaniDawn

About The Amils of Sindh

The Amils of Sindh originated in a small group of families who migrated to Sindh through the seventeenth century, driven from neighbouring provinces by economic need, political forces and natural disasters. Through the centuries, the defining quality of the Amils was their commitment to education. They used their education to build careers for themselves, to lead comfortable lives and to create wealth for their families. As an elite layer of society, the Amils were inspiring role models and created a fervour of enthusiasm for education among the middle class in Sindh. The Partition of India and their subsequent dispersal cost them dearly, but they focussed on adapting with dignity to new lives in new places. This book honours the silent sacrifices of the generation that left so much behind. It provides the context for present and future generations to identify themselves with pride in family grids to which they belong.
VOLUME ONE is an introduction to this book with the style guide, a note on Amil surnames, comments on the complexities of restoring a lost legacy and acknowledgements.

This is followed by the history of the Amil migration into Sindh and their integration there, and how they established themselves in the courts of the indigenous princes of Sindh, first the Kalhoras and then the Talpur mirs. This volume provides information about why they began to be called Amils, and descriptions which evoke the environment in which the community came to be formed. It proceeds to describe how the new city of Hyderabad was built and populated. Clarifying that information about this period is rudimentary and often confused with later periods, it gives a view of the early days of Hyderabad and life for the Amils under Talpur rule. Some accounts that have endured, both historical as well as legendary, are presented here.
The British annexation of Sindh was a period of transition for the Amils. Great injustice was done to the Mirs but the Amils continued to be useful to the new rulers, and thrived. The British introduced infrastructure and systems, and included Sindh in the Bombay Presidency for easier administration. Here we get an insight into the changes this era brought to Hyderabad, the opportunities offered by the new capital Karachi and the rise of the Sindhworkis. The Amils immediately took to the new system of education, eagerly making their own initiatives to spread education across the province, with a strong focus on women’s education as well as on higher education.
There were Amils working systematically towards justice and self-determination even before the Indian National Congress did. There were also Amils responsible for law and order, and there are interesting stories which highlight the anomaly. Many ordinary Amils sacrificed their personal dreams to follow Gandhi, to create awareness about the exploitation of British rule, and to work for the upliftment of society. Ironically, with victory came the loss of their own homeland. This chapter commemorates the forgotten heroes.
Finally, this volume immerses the reader in Hyderabad, the capital city and home of the Amils, a place that would transform completely when they were forced to flee from it.

Praise for The Amils of Sindh

A valuable addition to Sindh studies, a new book presents the history and oral narratives of a community largely displaced during Partition, 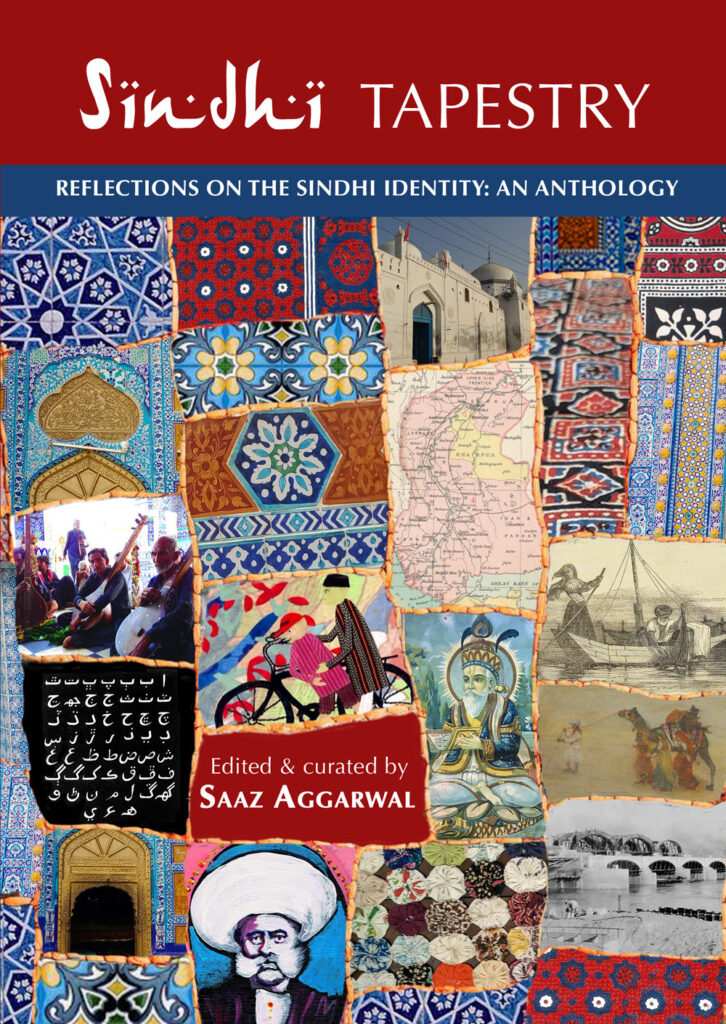 Reflections on the Sindhi Identity:
An Anthology

Nandu Asrani shares his grandfather’s stories about his business failures and success adding, “We Sindhis are not like snakes, we are like spiders!”

It was 1898 when my great-grandfather, Kodumal Mohandas Asrani, and his four partners – his brother and first cousins – started a trading firm, m/s Bulchand Keshavdas, in Bandar Abbas on the coast of Iran. Bandar Abbas had thirty Shikarpuri trading firms in all, one of which was Parmanand Deepchand, whose sons are the four well-known Hinduja brothers.

Kodumal was the working partner, and he conducted a two-way trade: carpets and dry fruit from Iran to Russia, and masala, spices, embroidered goods and handicrafts from Shikarpur to Iran and Russia. From the Iran port to the Russian border, the mode of commuting to recover money owed, was on donkeys. Robberies were common en route, and travellers had to find innovative ways of concealing their money within their clothing.

Business continued to be good even after the Russian Revolution of 1917. However, in 1929 the trading firms faced a huge setback. That year, “Russian ke note” as Sindhis referred to Russian currency, was weakening. Kodumal’s father-in-law was Rai Bahadur Udhavdas Tarachand, a wealthy and influential man, well acquainted with the high-ranking officers of the English administrative services. He received information that the Russian currency was being devalued and would soon be worthless. He sent a telegram to his son-in-law to sell all goods immediately. The manager received the telegram and ignored it (I can imagine him thinking, “What! Has the old man lost it?”) Having received no reply, Udhavdas sent another telegram with the same message the next day. This Kodumal was shown, and he started selling goods at a nominal discount. He replied to his father-in-law that he had indeed sold some stock. Next day a third telegram arrived: SELL EVERYTHING ANY PRICE STOP CURRENCY SOON TO BE ZERO STOP.

Kodumal immediately got to work and started …