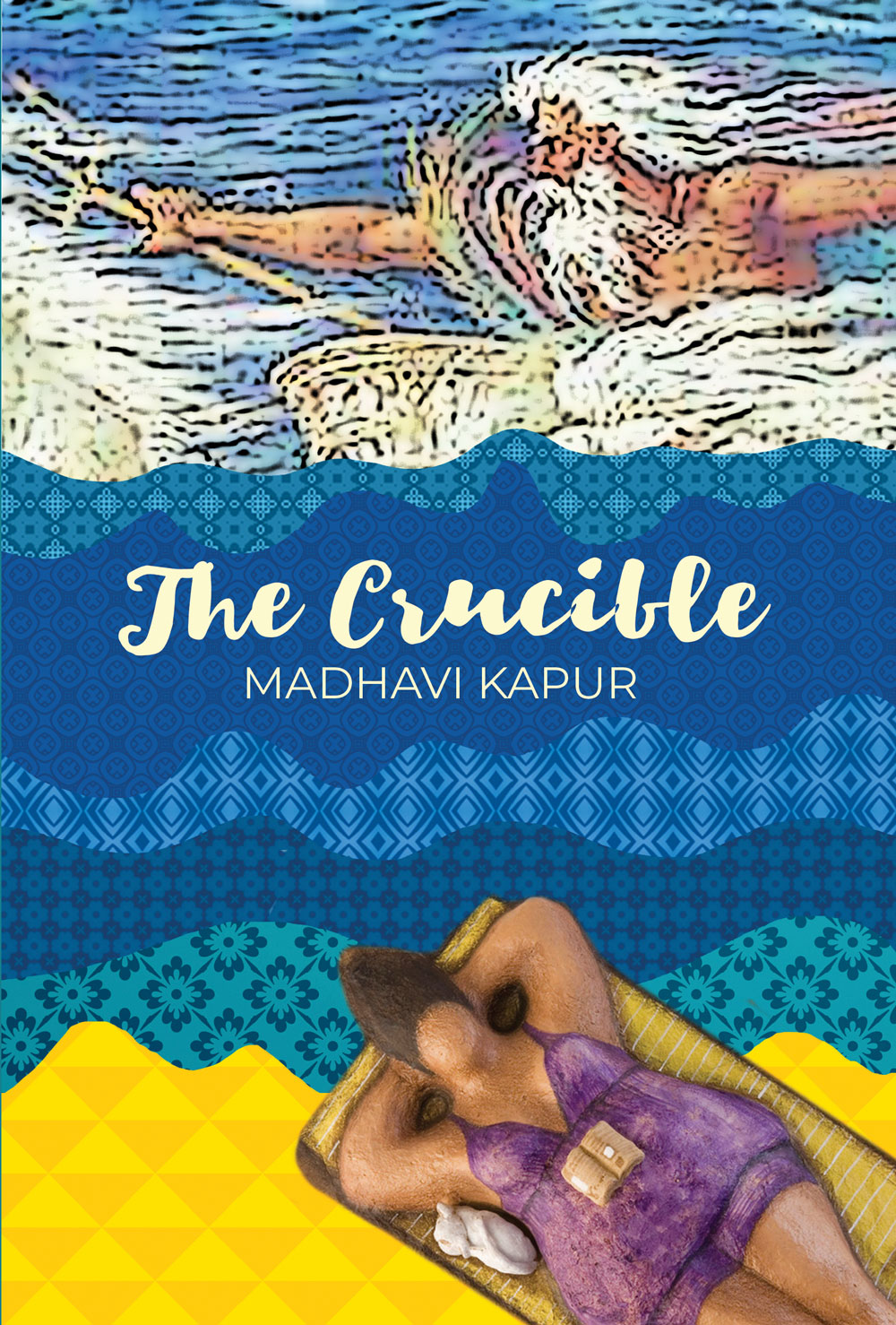 Sonia is a school teacher in Goa. She is devoted to her work, enjoys the places she lives in and is contented with her life. Then one day, with no warning whatever, she learns that she has cancer. This book tells the story of what happened to Sonia after the shock of her diagnosis began to wear off and the initial blur of anticipating hospitals, pain, harsh treatment and a horrific death subsided into a gentler reality.

Sonia experiments with energy work, learns to see illness as a gift from life, and experiences Greek gods and Italian art masterpieces, all the while balancing her love for sugar and carbs in the context of imminent death. She looks into her doctor’s mind, drops the roles life has led her to play, comes to terms with her femininity and failed relationships – and gradually slips into a comfortable facing of the truth.

Madhavi Kapur wrote this novel while she was in remission from cancer.

This book was written by Madhavi Kapur, a well-known educationist and social activist who lived in Pune, when she was in remission from cancer. 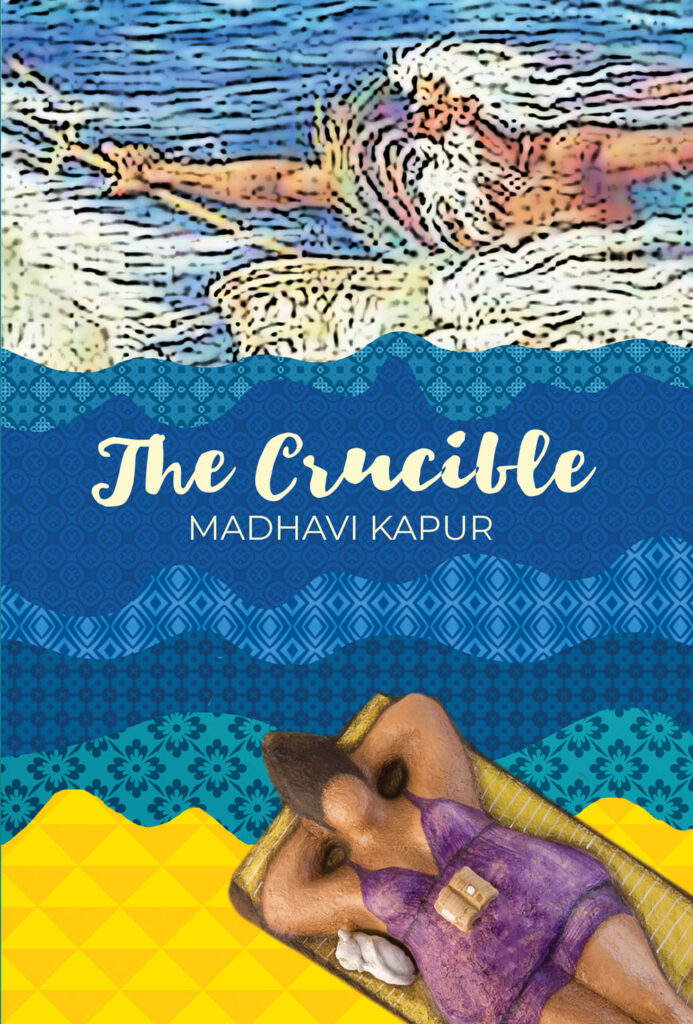 After a night of deep slumber, Sonia awoke early, as was her wont. The very first thought to cross her mind was … Botticelli.

She made her way directly to her shelf of art books, hoping she would find the painting she had seen under the influence of the saxophonist Amrit’s whooshing. She hadn’t even brushed her teeth, but this was absolutely urgent. Yes, there it was, a slim issue of The Great Artists, an art magazine she had collected as a teenager. Botticelli No 12. Flipping past the introductory two pages, she came upon it, a double spread of Botticelli’s masterpiece, Venus Rising from the Waves. A soft and feminine Venus emerges in all her sensuous glory from the distinctly Mediterranean waters. Her thigh-long hair rises to cover her modesty and her eyes are slightly lowered so as not to meet the gaze of the art lover. A voluptuous though fully-clothed attendant rushes forward to her left to offer her an abundant drape. To her right, a slightly built male figure leans in, his cheeks puffed up, his mouth forming an O. The famous figure of the Zephyr, or West Wind, whips up a storm, his cape blowing backward, Venus’s tresses billowing in the opposite direction. Sonia could almost hear the whooshing.

She sat there stock still. This was startling. Here was an artist’s representation made centuries ago in far off Italy, of a young man blowing with all his might, a young man almost exactly resembling the young musician of the Golden Greens Hotel who made his living blowing magic into his saxophone, and had, last evening, blown so hard for fifty whole minutes that the horrors of the previous thirty-six hours had shrunk to manageable proportions.

A second thought: who was the Greek god of the sea? Sonia rummaged through her books but could find nothing. Connecting to the internet, she searched for God of the Sea and found Poseidon. No, this is not him. Scrolling down, she found images for Neptune, the Roman God of the Ocean, really only a later incarnation of Poseidon. She clicked from image to image, looking for one that most closely matched the figure she had so clearly seen in the first part of the session yesterday.

Neptune is an angry god (thank you, Wikipedia), worshipped and placated by mariners. They pray to him to allow them safe passage through his waters. When he is angry, he dashes their ships on the rocks. Sonia had read that in mythology he was quite a rake, virile and aggressive. But that was not the figure in her dream. The Neptune she had seen was older, somewhat weary. He was there to help her, that much she knew. What he would do to tame the tempest in her life she could not be sure.