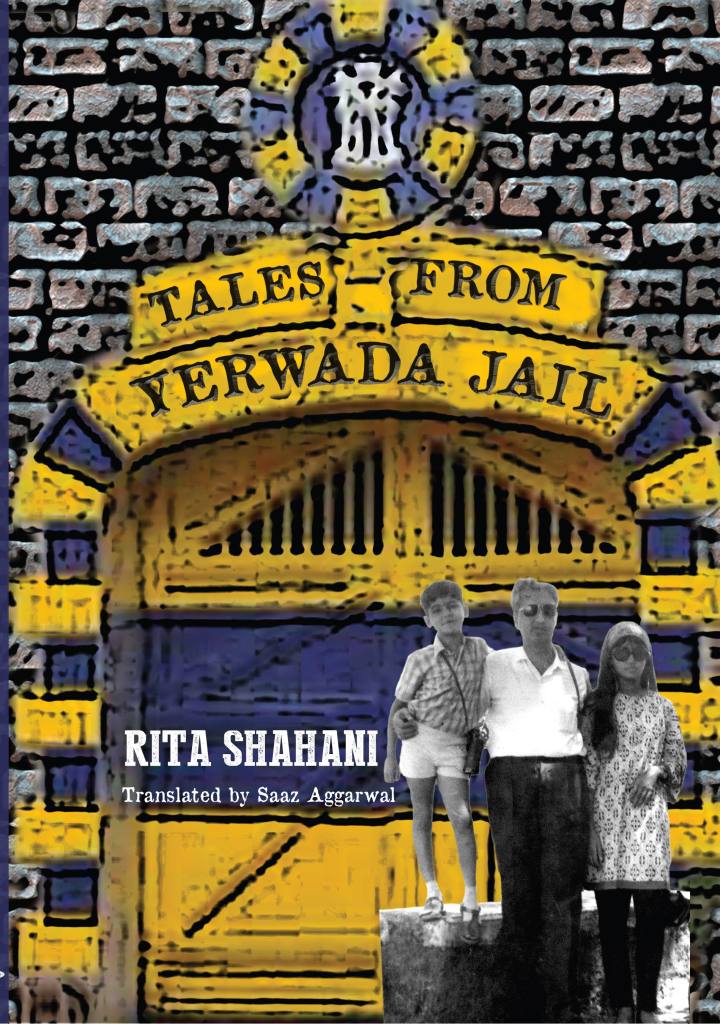 About Tales from Yerwada Jail

At bedtime every night, Vishnu Shahani’s two young children refuse to sleep until he tells them a story from his time in jail. Vishnu’s stories embody a spirit of adventure, and the youthful excitement of overcoming a powerful and oppressive enemy. He speaks of personal involvement in an important period of Indian history, without any trace of complaint against the hardships and ill-treatment he must have faced.

This book takes us back to what life was like for those who participated in the Indian struggle for freedom against the British – a time when one could be proud of a father who had been in jail.