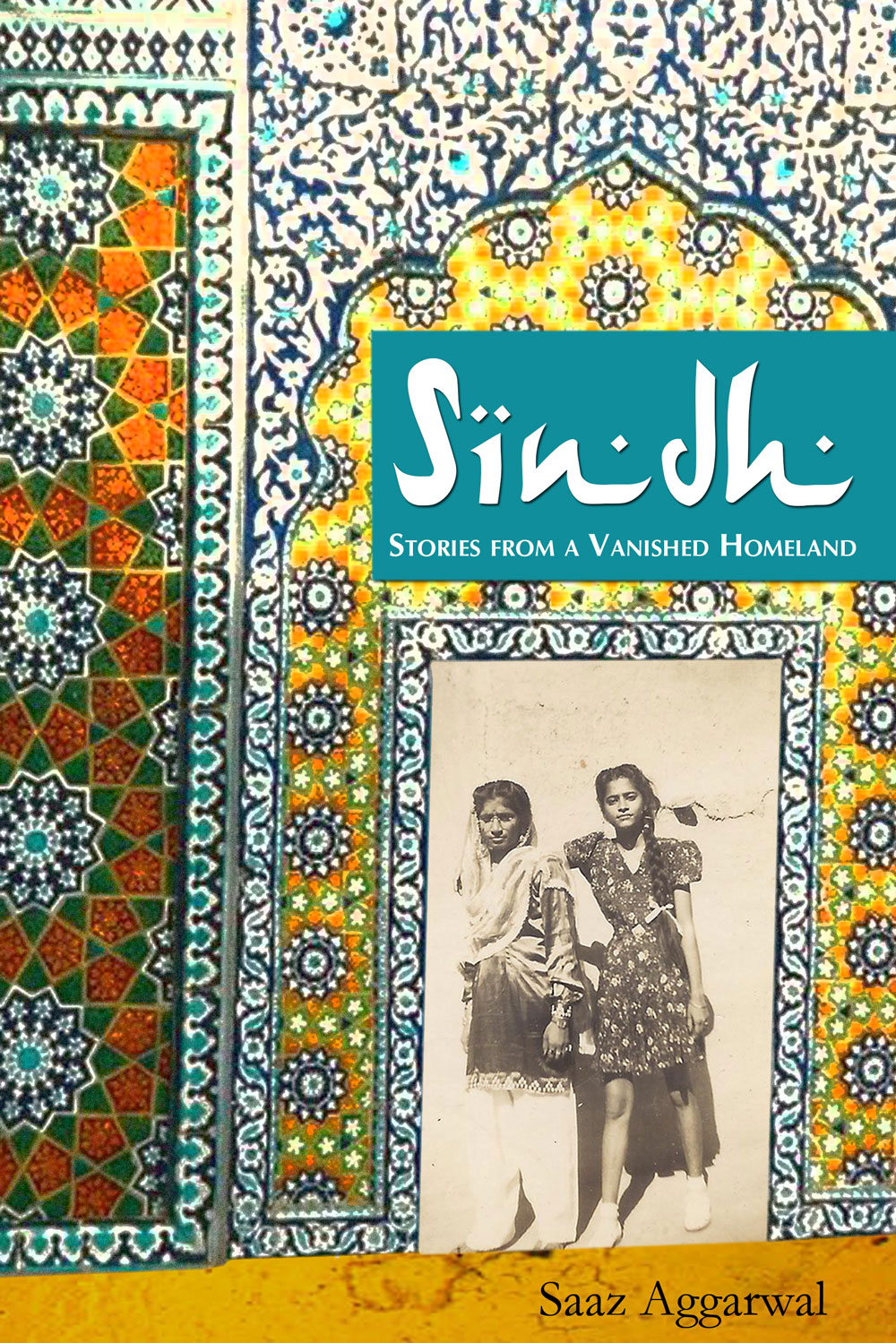 Sindh: Stories from a Vanished Homeland

Buy Now
Some History
I have found this book both fascinating and moving. I hope it will bring more attention to the recent history of the Sindhis and Sindh.
Sunil KhilnaniAvantha Professor & Director
King's India Institute, King's College, London

About Sindh: Stories from a Vanished Homeland

Stories from a Vanished Homeland presents a collection of true stories that give a picture of life in Sindh before and during the Partition of India.

In 1947, as Britain readied to give India freedom, plans were made to partition the country, carving out a portion to create Pakistan. Punjab and Bengal would be split in two, with a part going to each country. Sindh, however, would be given intact to the new country, Pakistan. The Sindhi Hindus would remain in Sindh. They had been a minority community in Sindh for centuries, and had lived comfortably and in harmony; they expected that they would continue to do so.

However, this did not happen. Most of the Sindhi Hindus left their ancestral homeland, never to return. Making their homes in other parts of the world, very few looked back to mourn what they had lost. Hardly any passed on their stories to their children. Why were they silent? Was it their pain? Or perhaps their determination to leave the past behind and make a success of the new lives they were so roughly thrown into?

This book weaves together childhood memories with interesting and relevant facts, and gives a glimpse into a world that has never been given the representation it deserves.

Saaz Aggarwal has a Master’s degree in Mathematics, but over the years established herself as a writer and artist. Her body of work includes biographies, translations, critical reviews and humour columns, as well as themed painting collections and mixed media installations. She started working on documenting the Sindhi experience of Partition with her mother, who was Sindhi. Her first book was Sindh: Stories from a Vanished Homeland in 2012. Since then, she has written more books and academic articles, and also published books by others on the Sindhi Partition experience. Her books are in university libraries around the world.

Praise for Sindh: Stories from a vanished homeland

Through the skilful use of oral histories, Saaz Aggarwal’s book recreates the experience of living in undivided Sindh, in towns and villages peopled by both Hindus and Muslims. It then moves forward to the events of 1947, and the displacement of Sindhi Hindus, to their forced migration across the border, and the hard, heroic rebuilding of their lives in India.

Structured along scrapbook lines, Stories from a Vanished Homeland interweaves factual information drawn from secondary sources — academic books and articles — with first-hand accounts, photographs, poetry and even cherished family recipes which together evoke a bittersweet nostalgia for times lost and even opportunities missed.

Looking for more books on Sindh 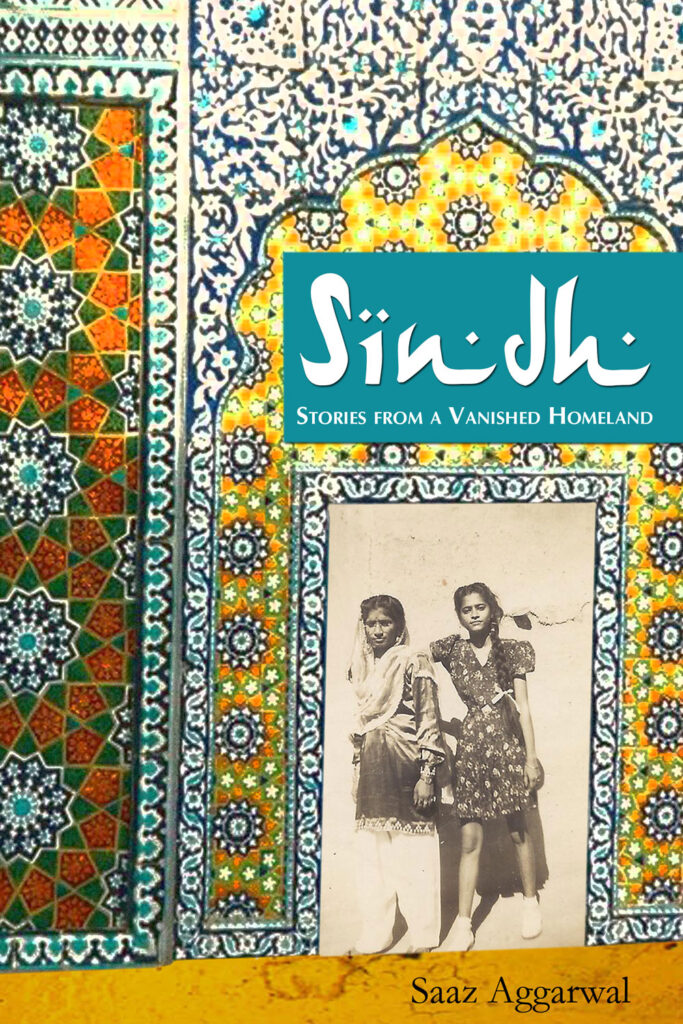 On 14 November 1947, the passenger ship SS Jaladurga arrived in Bombay after a two-day journey from Karachi, carrying evacuees from the newly-created nation of Pakistan.

Most of the passengers on Jaladurga that day had never stepped outside Sindh before. They were entering a new life where they would stop speaking their language and set aside the traditions and stories of their ancestors. Among them were the Bijlani family, Devi and Kishinchand, and their six children: Kanna, Situ, Lal, Baby, Moti and baby Gul. A sixth, Hiru, would be born in a few months.

Situ was thirteen years old and, in the years, to come, that journey would lie in the past, never spoken about and perhaps not even thought back to. However, it would remain so fresh in her mind that, when telling her daughter, Saaz, about it more than sixty-five years later, she could still remember many details, including the date on which they arrived in the strange city where they would make their new home.

This conversation led to many more and Saaz knew that she was listening to something special – something not many people knew, something everyone should know. As she documented her mother’s story, neglected memories surfaced and, like grimy treasures, glistened with the polish of attention. What was excavated brought her new life realities; new interpretations of herself. The process was therapeutic for both. Situ woke from happy dreams of loved ones from olden times, re-established links with cousins, recalled long-lost traditions.

Sindh: Stories from a Vanished Homeland is centred around Situ’s story about life in Hyderabad, Sindh, before Partition, during Partition and after Partition. However, it includes other stories which offer a view of different representative Sindhi experiences along with a lot of contextual material from other sources.